The Kuhn Rikon Chop Chop is a food processor you operate by hand – and you don’t need to be The World’s Strongest Man to use it!

Just put everything into the container, pop the lid on and pull the handle a few times. Yes, it’s that simple! 5 pulls for a coarse chop, 7 for medium, 13 for fine and 20 for a puree. You can chop vegetables for soup, blitz herbs for a dressing, puree baby food, make sauces, salsa, pesto, and much more.

It's named Chop Chop for a reason – it chops things up, super-quick!

Get yours from the Lawsons stand at Flavour Fest 2016, opposite the Kitchen Theatre. 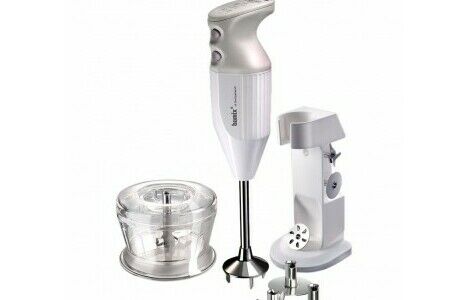 Bamix is the original hand-held blender - they've been manufactured in Switzerland for over 50 years and come with a 5 year guarantee.

Charles Viancin lids and stoppers are made from BPA-free food-grade silicone, which seals tightly on all smooth rims to create a watertight and airtight seal. 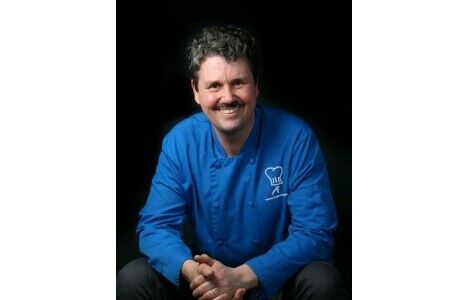 Mal is a professional product demonstrator, and as well as presenting at events like Flavour Fest all over the country, he can often be seen on the QVC TV channel.